Here are some photos that I took of my friend's collection. Bob 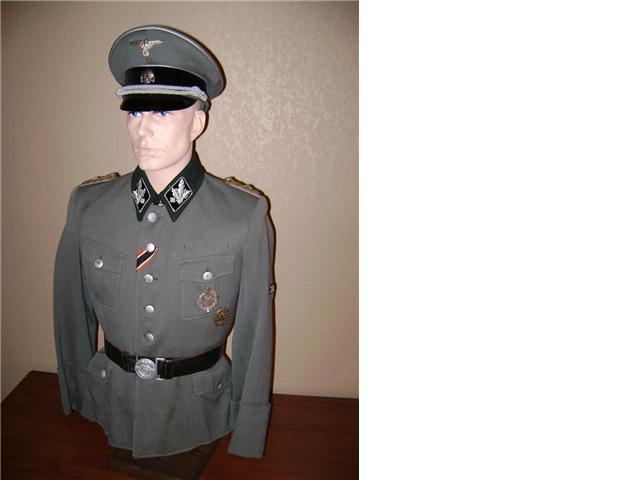 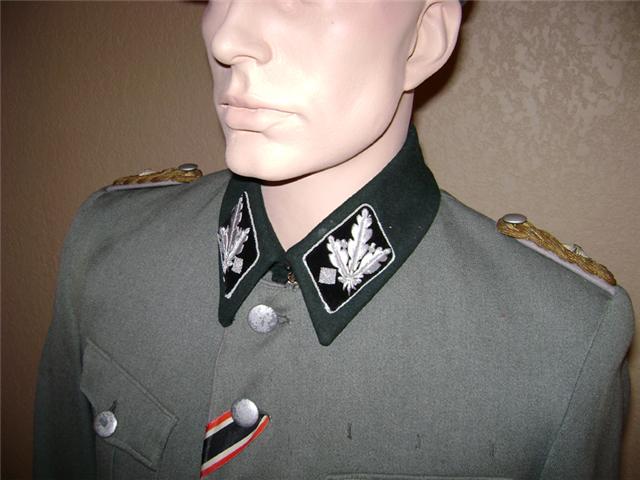 Bob, this is a dream...I never undestands one thing, why the ss colar was green like the wh uniform, black will be normal with the ss cap band
no?
thanks
Sebastien.