hello all
i'm new member in this forum
and Waffen ss collector ! 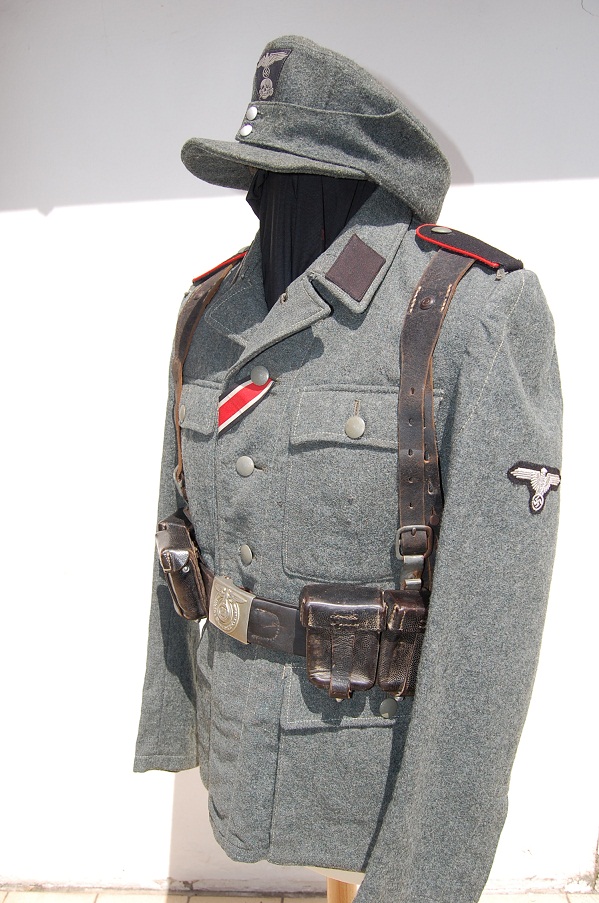 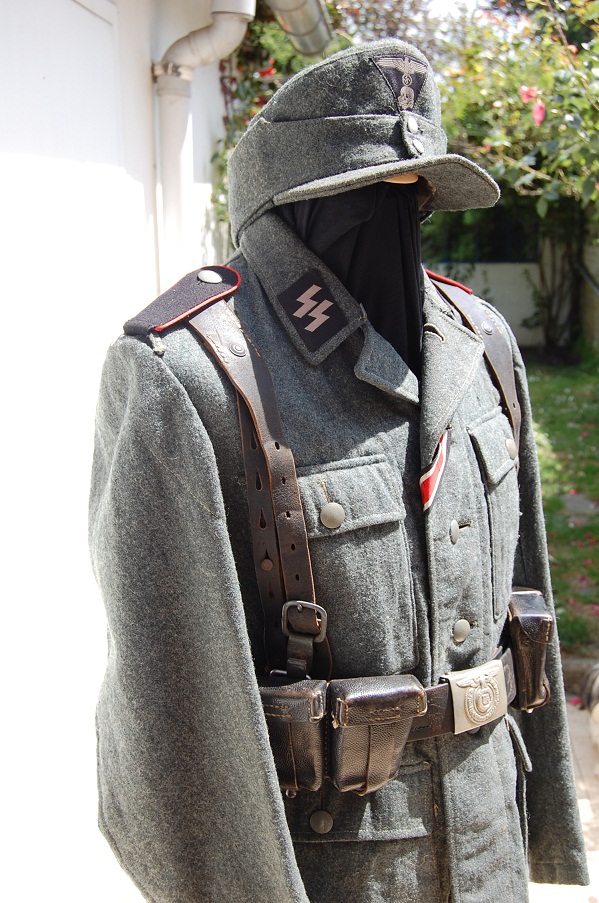 This belongs to a friend of mine. This division, the 17th SS-Panzergrenadier, was the western most Waffen-SS Division. The Americans encountered this division during the Normandy invasion and campaign. This is the only Waffen-SS division in that area and would have been the one in Private Ryan in the final battle. But guess what? There were no heavy tank battalions assigned to the 17th SS, meaning no Tiger tanks!

So how do you put a photo on here?